Why is Sweet Corn sweet? 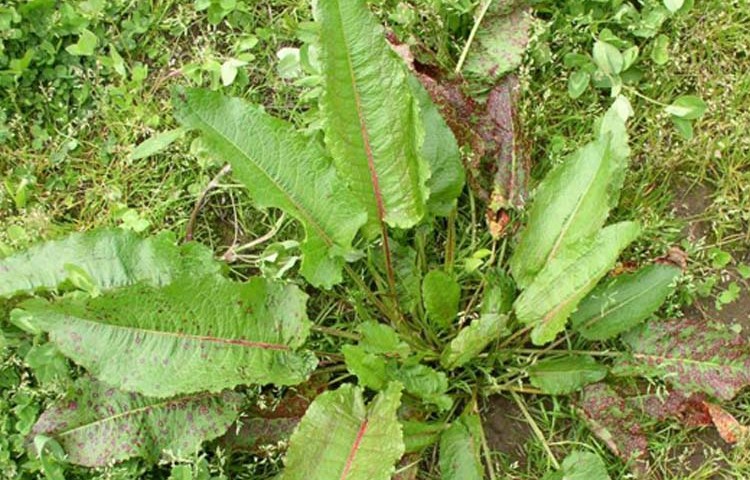 Curly Dock is a non-native (originating in Eurasia) weed that can be found all across the United States. Curly dock can be found in many habitats including ditches, roadsides, pastures, lawns, hay fields and more. These weeds prefer poorly drained, moist areas; however, they can tolerate periods of dryness.

Immature Curly Dock grows in a rosette shape (round and flat along the ground). The leaves are green, sometimes exhibiting a reddish tint, and are arranged alternately around the center of the plant. The leaves are characteristically different from other dock visible by the wavy edges that taper down into the center of the plant. As the plant matures the stem bolts (begins to grow upward, tall) until the plant flowers.

Curly Dock is capable of releasing 100’s to 1000’s of seeds each time it flowers and this weed can flower up to two times a year. Research has shown that curly dock seeds can remain dormant but viable in the soil for over 80 years.

Mowing has been shown to reduce the population of curly dock in a pasture; however, it is important to know that curly dock can accumulate oxalates in the plant tissue making them toxic to livestock when consumed in large amount. Tillage has been shown to be useful in preventing curly dock infestations. Immature curly dock can effectively be controlled using spring applications of herbicides. Large, established curly dock are better controlled with a fall herbicide application. Be sure to read all herbicide labels fully and to follow all rules and regulations when applying them. Always protect yourself with appropriate Personal Protective Equipment (PPE). 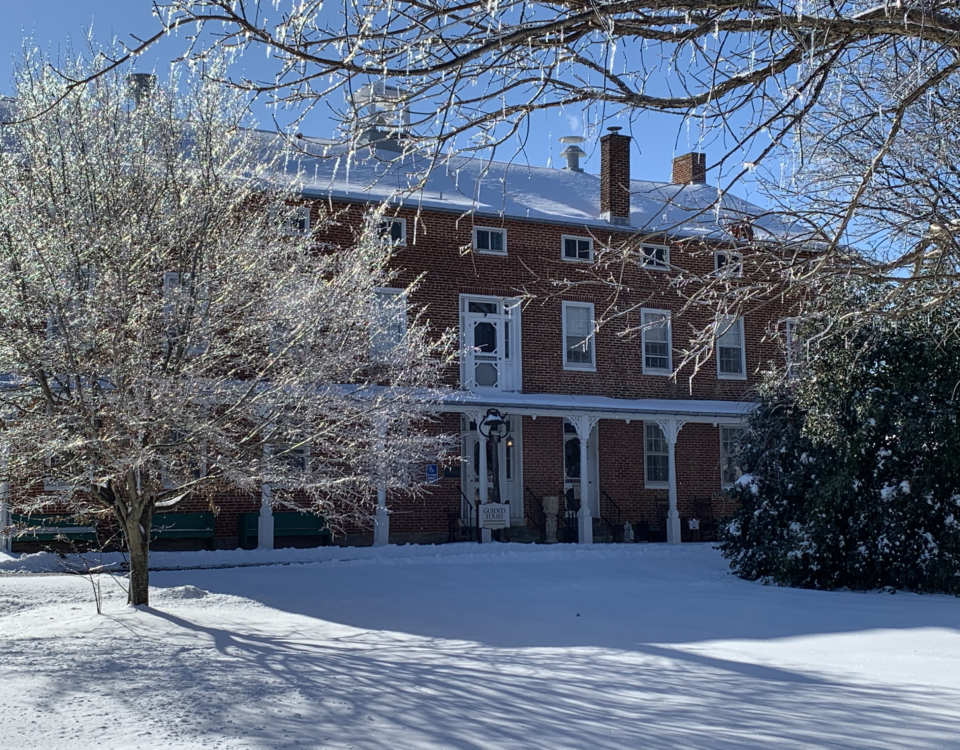