Why Do Horses Wear Fly Masks?

If you look out along the road ways and pastures of Carroll County, you’ll see the green grass dominated by tall, spindly weeds with delicate, yellow flowers. What you are looking at is Buttercup. There are many species of Buttercups native to the Mid-Atlantic but the most common in our area is known as Bulbous Buttercup (due to a large bulb-like base called corm the plant creates below the soil).

Although buttercup appears innocent and sweet is actually a very difficult weed to control in pastures and is toxic to livestock. Buttercup is toxic to all species of livestock and can even cause symptoms in humans if it is excessively handled. When buttercup is consumed a toxin is released that can cause blistering in and around the mouth as well as gastrointestinal tract, colic, or diarrhea. Severe cases can cause death in livestock.

But before you panic, buttercup is unpalatable to most animals therefore it is unlikely to be consumed if other sources of forage are available to the animals. Also, when buttercup is dried like when making hay the toxin becomes inactive.

Buttercup is an aggressive weed and can be very difficult to control. It is a perennial plant so even when you cannot see it, it still alive.  The easiest and most effective way to control buttercup is to make sure that your field, pasture, or lawn has a thick, healthy grass population. The grass will out-compete the buttercup for space and resources effectively preventing the weed from growing and taking root.  Mowing buttercup can also prevent the weed from flowering and producing more seeds. Pastures that are over-grazed and over-stocked are the most likely to suffer from a buttercup infestation.

Buttercup can also be controlled through herbicide use. Please remember to read and follow all directions on herbicide application and to use proper personal protective equipment (PPE). The best time to spray buttercup is March or April before the weed blooms. 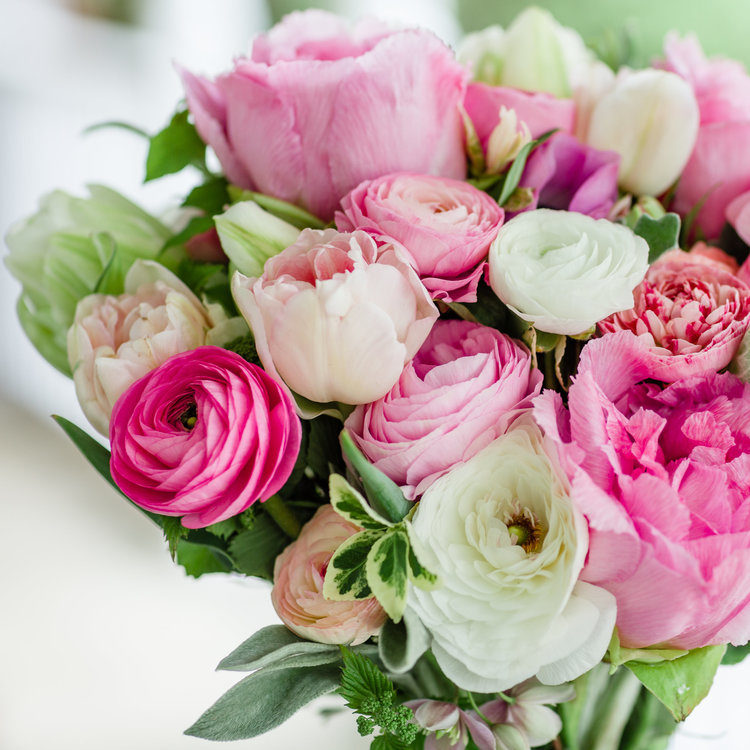